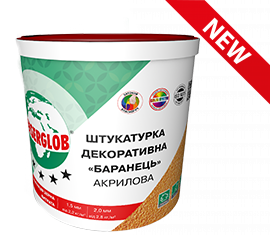 Meet the new decorative acrylic plaster ANSERGLOB "baranets" with grain granulation 1.5 and 2.0 mm for decorative plastering of interior and exterior walls of buildings. Also is used as a finishing decorative coating in the insulation system ANSERGLOB. 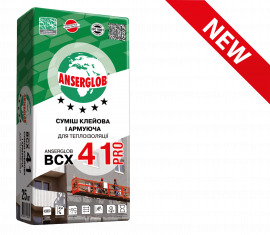 Meet the new mixture ANSERGLOB BCX 41 PRO for the installation of a rainforcing layer, as well as for gluing polystyrene foam, foam glass and mineral wool boards for insulation of facades of buildings and structures. 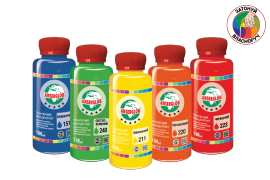 We have launched a new production of tinting concentrates for various materials.

This allows you to create your unique color, different to any of existing color systems.

We launched a new production in Zhtomyr!

This year, a new plant for the production of polyfoam under the TM ANSERGLOB in Zhytomyr was built.
From now on, the total capacity of the two factories is 4000 cubic meters/day
Products are manufactured according to the state standard of DSTU. 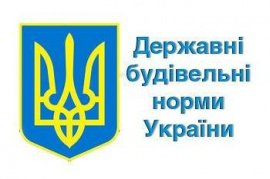 By order of the Ministry of Regional Development of Ukraine from April 1, 2017, a new building standard concerning the thermal insulation of buildings and structures entered into force on the territory of the country. 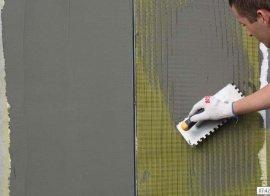 Dear visitors of our site! For your convenience, we filmed a video lesson series about working with our materials. All videos are available on our youtube channel, and on each product page here! 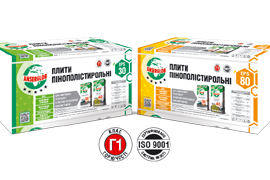 We launched a new production!

This year, built a new plant for the production of foam TM ANSERGLOB.
The products are manufactured according to the state standard DSTU. 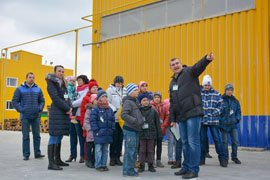 This year our company celebrates 20 years since its foundation. In honor of the birthday, we decided to invite children to the factory tour and spend them. To prepare for the event attracted the participation of all employees. As a result of the project "Children visiting ANSERGLOB» turned out bright and saturated. 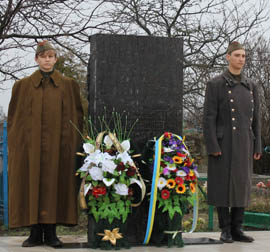 Opening of the monument to the Unknown Soldier

March 13, 2015 the opening of the monument to the Unknown Soldier at the cemetery of Stepanovka, Kherson region, dedicated to the 71-th anniversary of the liberation of Kherson and region. 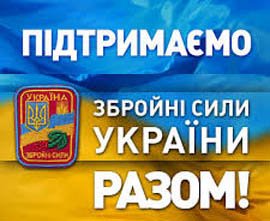 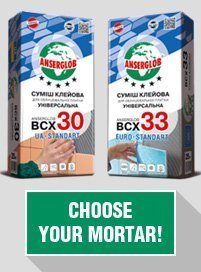